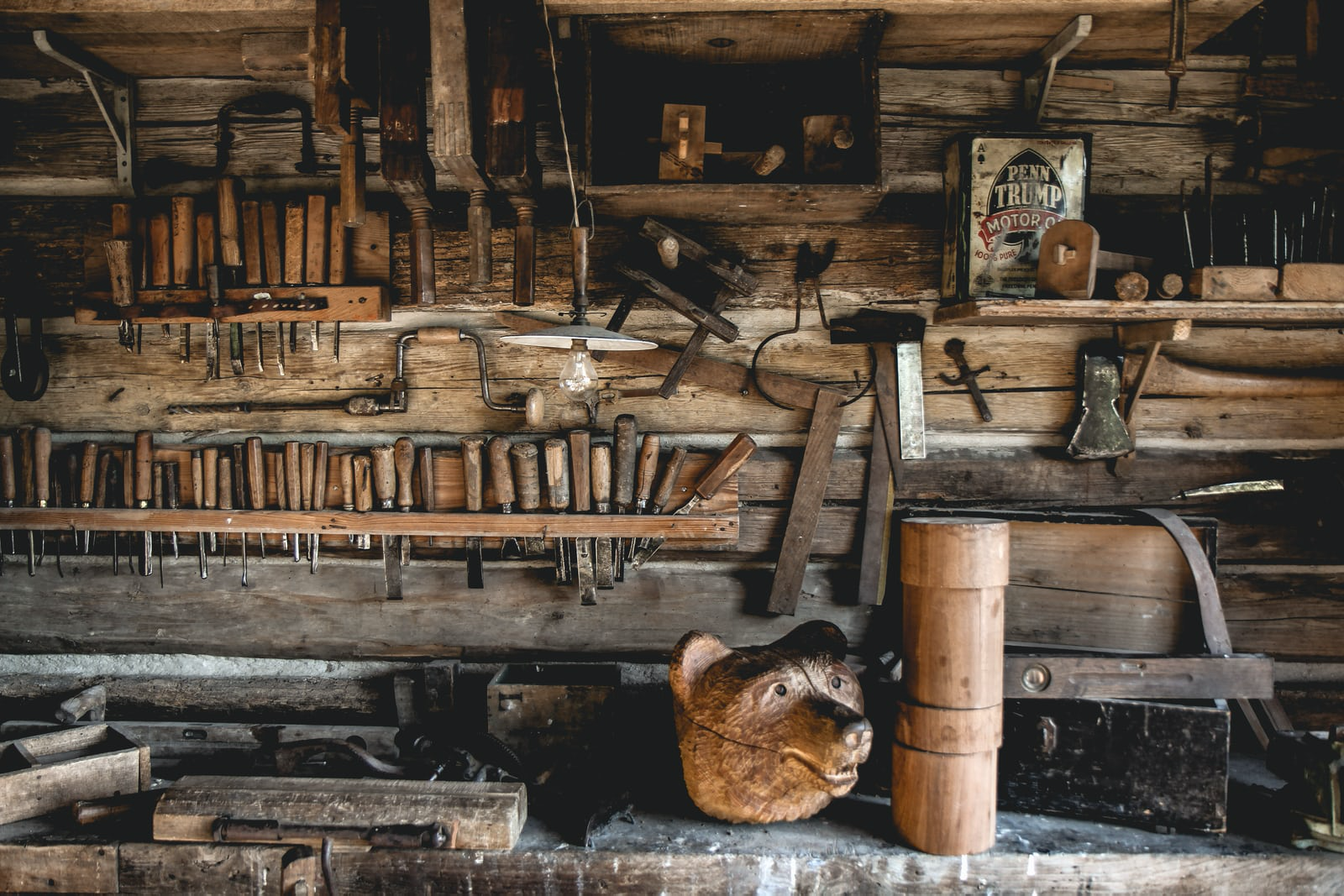 Are You a Prepared Servant?

Have you ever found yourself unprepared? I recall a trip that Kelly and I took when we were young parents. Our first two children were very small; they were overcome with carsickness. Yes, at the same time. It was a gruesome sight and we were ill prepared to deal with the aftermath. Being young parents, we did not realize the need to bring so many extra pairs of clothes. We were unprepared parents.

In our passage today, Jesus returned to Nazareth, where a year before He had been rejected by the people and evicted from the synagogue (Luke 4:16-30). Keep in mind that He was ministering to people who knew Him well because Nazareth was His "hometown." However, these acquaintances had no spiritual perception at all. Nazareth, of course, was not the place of Jesus' birth (He was born in Bethlehem), but it was the village where He grew up. In Jesus' time, Nazareth was a small, obscure village. Built on a rocky hillside, it covered a mere sixty acres, and fewer than five hundred people lived there. Having grown up in this tiny place, Jesus probably knew almost everyone in the town.

However, even in His own hometown, Jesus was misunderstood. The problem was that these people knew Jesus. They knew He had not studied under any of the great rabbis of the day. Thus, for all intents and purposes, He was not qualified to be a teacher. They were simply shocked that He entered the synagogue and began teaching there without having the proper credentials. Also, when we seek to truly follow Christ, we will be misunderstood.

Not only was Jesus misunderstood, but He was also ridiculed. A carpenter was a respected artisan in that day, but nobody expected a carpenter to do miracles or teach profound truths in the synagogue. The people who called Him "the son of Mary" were actually insulting Him; because in that day you identified a man by calling him the son of his father, not the son of his mother.

This is a derogatory remark for a Jewish man. Then they list his family members as further proof that He was nothing more than a mere man. In the same way, people will refer to you as a fanatic. When you base your convictions and beliefs upon the Scripture they will refer to you as being archaic, stuck in the past. They may even accuse you of thinking you're too good. When following Christ we have to be prepared for ridicule.

Jesus was also rejected. The verse states, "And they took offense at him." The word for "offense" comes from Gk. skandalon, meaning a "stumbling block." The verb (Gk. skandalizein) means to "cause to stumble," and in the present context to be "put off" or even "repelled" by Jesus.

Each of the circles becomes more restricted and more personal, extending to His own home. According to John 7:5, Jesus' own brothers did not believe in him during his ministry, and we hear of only James (and perhaps Jude) coming to faith after His death and resurrection. The concluding accent falls on the townspeople's unwillingness to believe.

Here is the twist, even though I have stated: you will be misunderstood, you will be ridiculed, you will be rejected, it's really not about you at all. It's about Him. Jesus said, "You are blessed when they insult and persecute you and falsely say every kind of evil against you because of me. Be glad and rejoice, because your reward is great in heaven. For that is how they persecuted the prophets who were before you." –Matt. 5:11-12

Therefore, make sure you're a prepared servant. As Christians, we need to be prepared to be misunderstood, ridiculed, and rejected. Prepare by walking by faith (Heb. 11-12:1-2); abiding in Christ (John 15); and by staying in the church (Heb. 10:25).