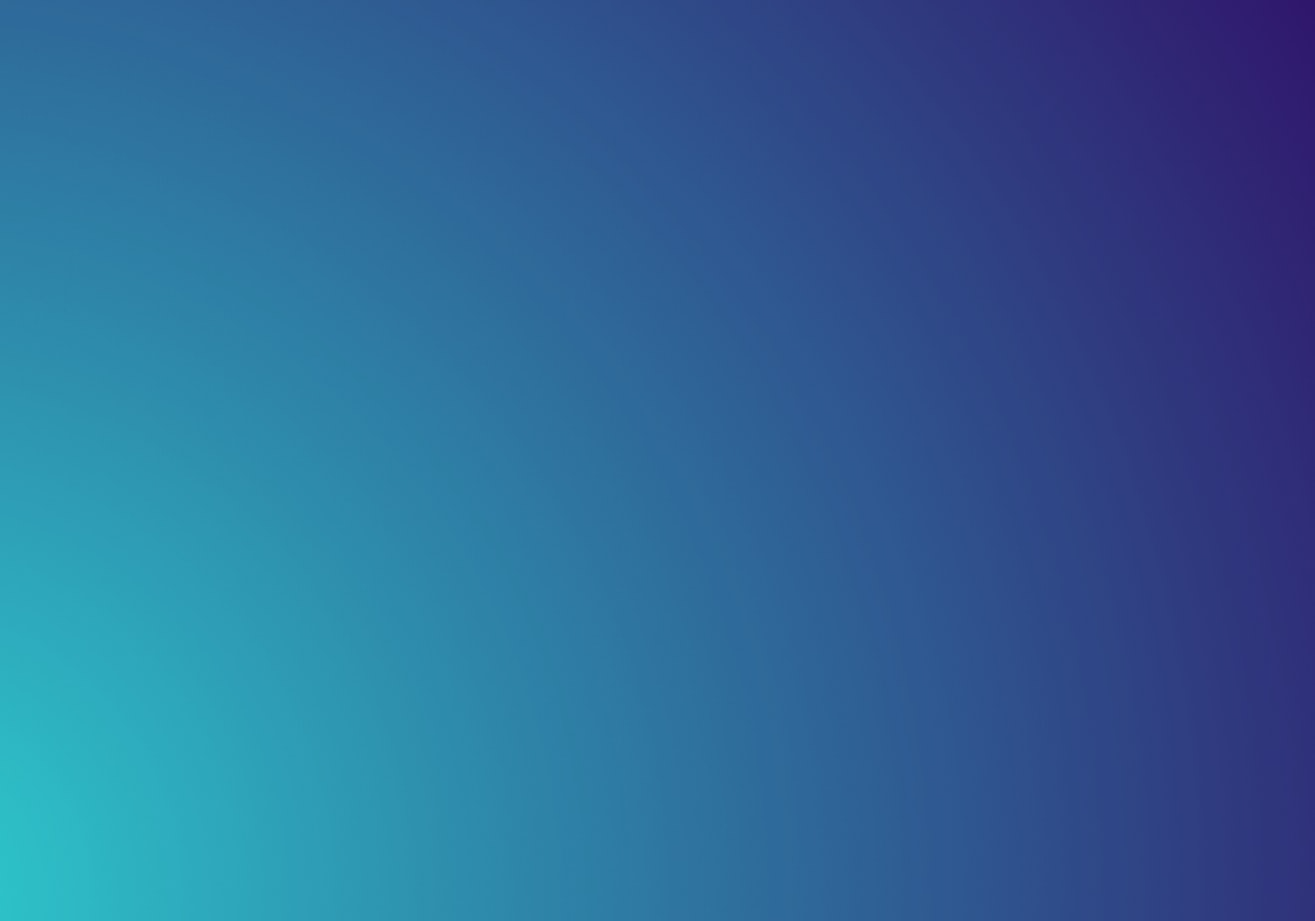 It's a Slow Fade

Even though the nature of regeneration is such that it is always disposed towards growth, and some grow more than others, they nevertheless do not proceed in the mind of the Lord from strength to strength without resistance. They do not always have the valor of the majestic horse in battle nor are they always as mighty men. Their later works are not always as consistent as their first—such was true of the congregation at Thyatira. However, as trees experience their winter in which they are void of foliage and fruits, appearing to be barren dead, the godly likewise have their spiritual winters. As people are subject to various illnesses, the godly likewise are subject to numerous spiritual illnesses. It's this spiritual illness that I'm going to discuss.

I will consider backsliding in general. When speaking of backsliding, I'm not talking about the daily stumbling's, which pass over a short period of time. Instead, I understand backsliding to be the very opposite of growth. It is possible that growth in the soul becomes less viable and loses its vigor and this results in a decline in the quality of the believer's attitude and actions.

Sometimes believers backslide gradually similar to Sampson who, without his knowledge, was deprived of the strength. When he intended to use it, he perceived that the Lord departed from him. Such is also the experience of some of the godly. They proceed as they normally do in maintaining the relationship with God and offering prayers, not perceiving that they are losing ground. They neglect their devotional exercises, or they performed them quickly. They there are astonished that they are unable to draw near. Some recover from this and renew their strength like eagles, but others fall victim to a spiritual complacency and meander along until death.

Those who find themselves guilty of backsliding ought to acknowledge that they are the cause. Let them repent and draw near to God if they truly desire to grow. Let me talk to you personally, the Lord, who has called you and granted you life, not only requires that you strive for growth, but that you, having repented, do your first works. The works you performed when you were first converted. The scripture states, "Rise up, my love, my fair one, and come away. For, lo, the winter is past, the rain is over and gone; the flowers appear on the earth…." (Song of Solomon 2:10-12).

Furthermore, it is the Lord who, time and again, knocks on your heart and addresses you inwardly: "Arise." Oh, that you would hear, and that the voice of the Lord would resound within you, that you would arise at once and recover yourself onto the renewal of your salvation. Arise, engage yourself, and you will experience that those who seek the Lord will find Him. Jeremiah 29:13 states, "You will seek me and find me when you seek me with all your heart."