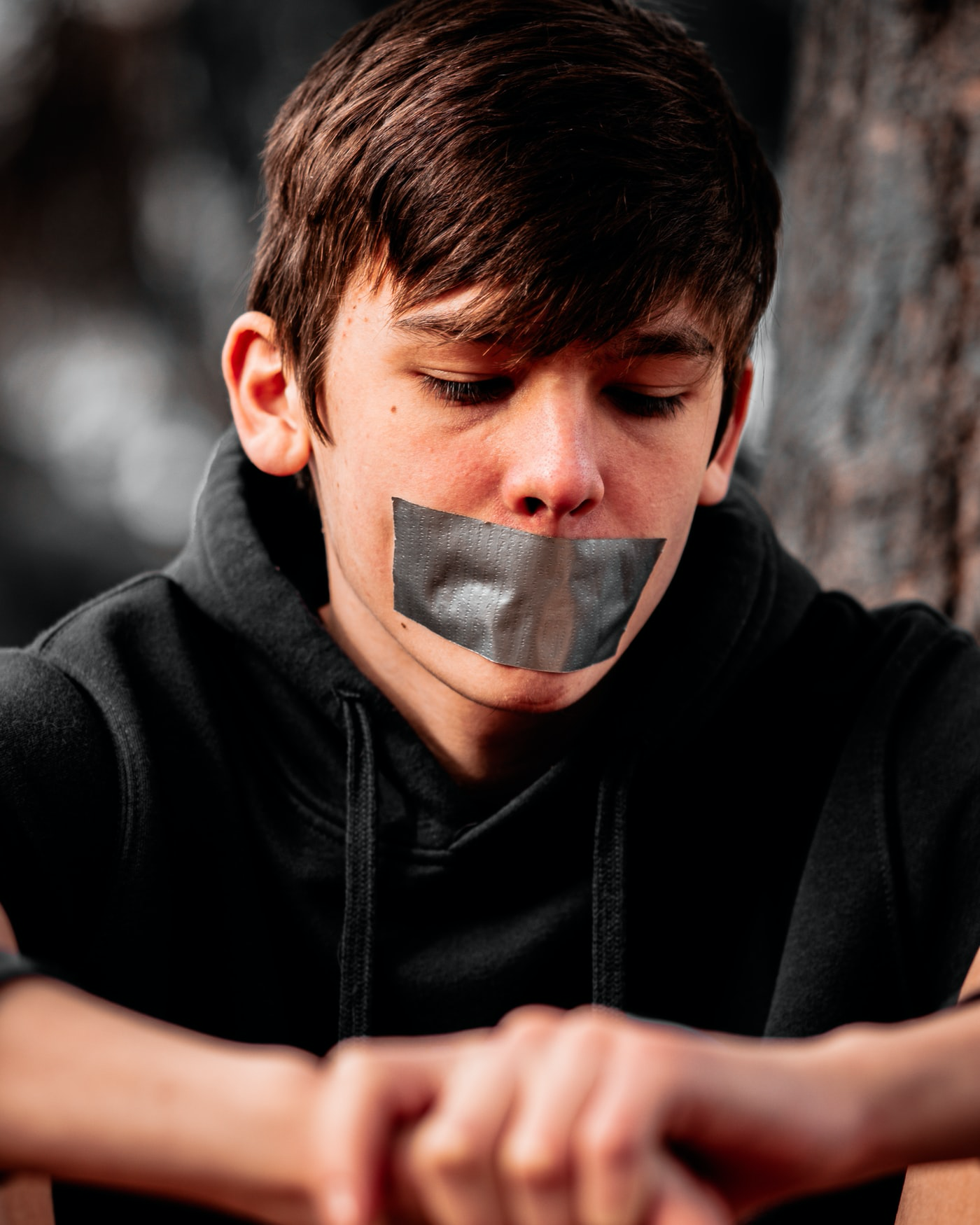 "Let no corrupting talk come out of your mouths" –Ephesians 4:29

An old farmer who was addicted to the habit of profanity, one day was passing through his fields, while a storm approached—seeming to promise much-needed rain. To his chagrin, the rain blew over. The old farmer stopped and set down the ax, which he had on his shoulder, and began to swear. He burst forth with a volume of profanity such as no swearing man could do better. At that moment, thunder and lightning began to break through the dark clouds. The old fellow got through his psychotic episode of blasphemous wrath and put his ax upon his shoulder to start home. However, the steel attracted a bolt of lightning, which struck the old farmer dead on the spot.

With many, the ungodly habit has become involuntary; they are not even conscious of what they are saying and doing. However, this does not negate the fact that their accountability before God will not be lessened. The quantity, as well as the quality of the vice, will be recorded against every man who gives forth to such degradation and depravity.

Strange to say, a man often convinces himself that he is a gentleman, a good citizen, a social and business exemplar, when at the same time he is vulgar and profane. I say that any man who swears can never be a true gentleman, nor a model for others. Some believe it is ok to use profanity in certain places. I ask, if profanity is acceptable in one place, why not another? Think about all the profanity being spoken at once all over the world, is it any wonder our culture is in moral decline.

A man calls upon God to damn his neighbor, to damn his wife, to damn his dog, to damn his boss, while at the same time damning himself before God. Be sure that God will hold every blasphemer and profane speaker accountable for this great and hideous sin. He will not hold him guiltless who takes His holy name in vain.

George Washington said, "The foolish and wicked practice of profane cursing and swearing is a vice so mean and low that every person of sense and character detests and despises it." Listen, dear reader, don't prove yourself a fool through the profanity of your mouth, instead speak as one who will one day stand before a holy God and give an account. "But I say unto you, that every idle word that men shall speak, they shall give account thereof in the Day of Judgment" —Matthew 12:36.