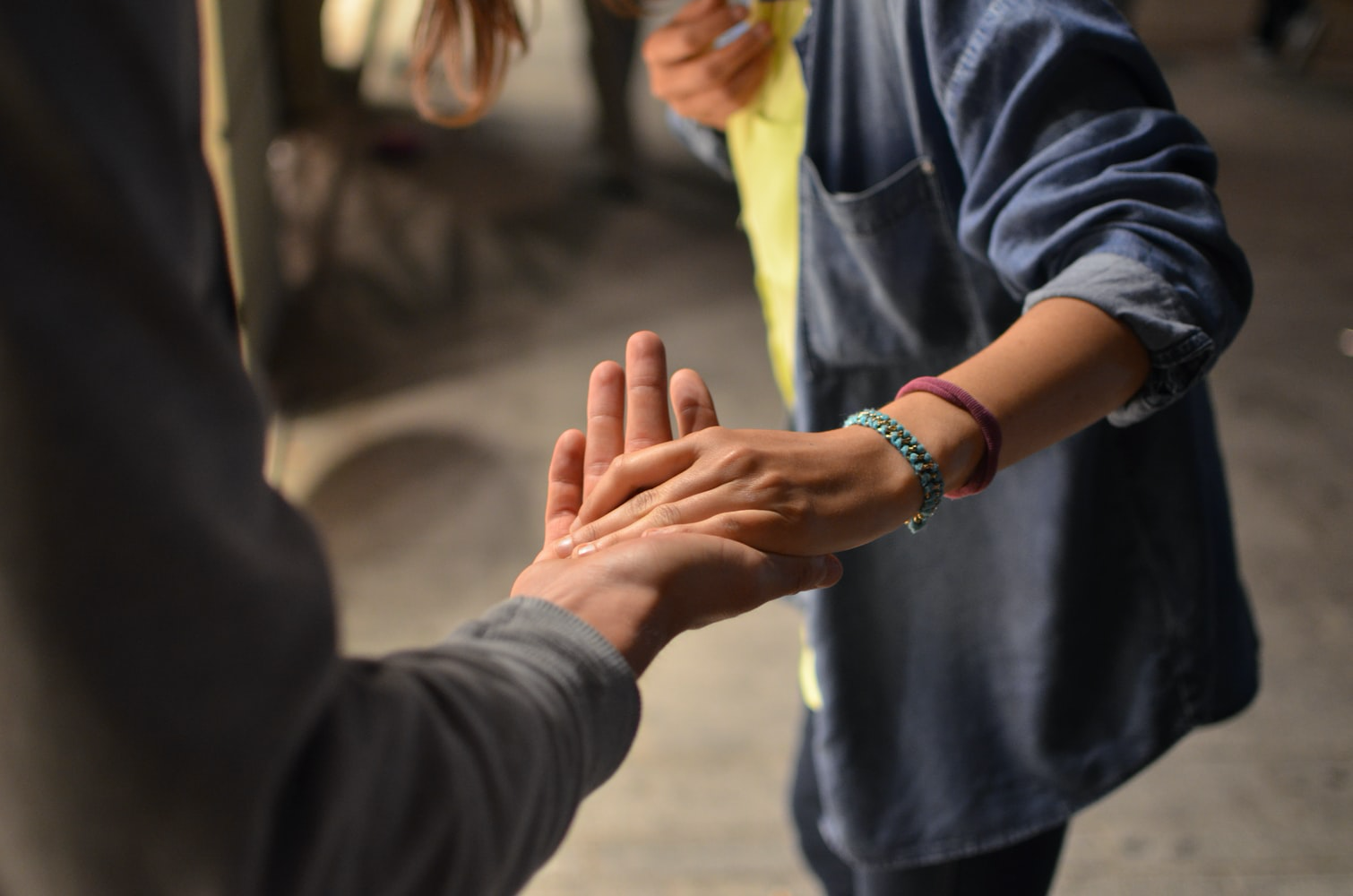 Serving People Where They Are

After a cancer diagnosis and enduring 17 months of chemo and radiation, Robin Quivers, co-host to the shock-jock radio show host Howard Stern, claims to have discovered the meaning of life. In a 2013 issue of Rolling Stone magazine, she said, "What I learned is very simple: that your life belongs to you. And it really doesn't matter what you do with it, but it should be what you want to do. Not what your mother or father or society want. It should be "I" directed. And that's the only purpose for being here." Is that true? Should our lives be "I" directed? I believe when we look at the life of Christ we see otherwise.

In this passage, it is clear that what is here is another bitter confrontation between Jesus and the religious leaders of the Jews. The scribes were law specialists. They studied, interpreted, and taught the law, that is, the Old Testament. Most of the Pharisees and Scribes hated Jesus. He did not honor their traditions, and He associated with sinners. Literally, He was their opposite. They sought to discover grounds for pressing charges against Jesus, that they might destroy Him. This group was continually stressing man-made rules.

Even though they were seeking an opportunity to accuse Jesus of a crime, He listened to them. In order to serve people, we too must be willing to listen, even the hard ones. But on the other hand, we must be willing to rebuke. After quoting from Isaiah 29:13, Jesus calls these men "hypocrites." They pretended to be concerned. However, their real intention was the destruction of the very Son of God. They were deceivers, phonies, snakes in the grass, wolves in sheep's clothing. Often, we can best serve people by rebuking them when they are clearly in the wrong. Furthermore, to serve people where they are, we must be willing to teach them the truth. Mark constantly portrays Christ as the compassionate servant. The common people are being misled, and Jesus wants to set the record straight. Lastly, we must be willing to help people. Jesus was always willing to help people no matter who they were.

Serving people where they are includes: