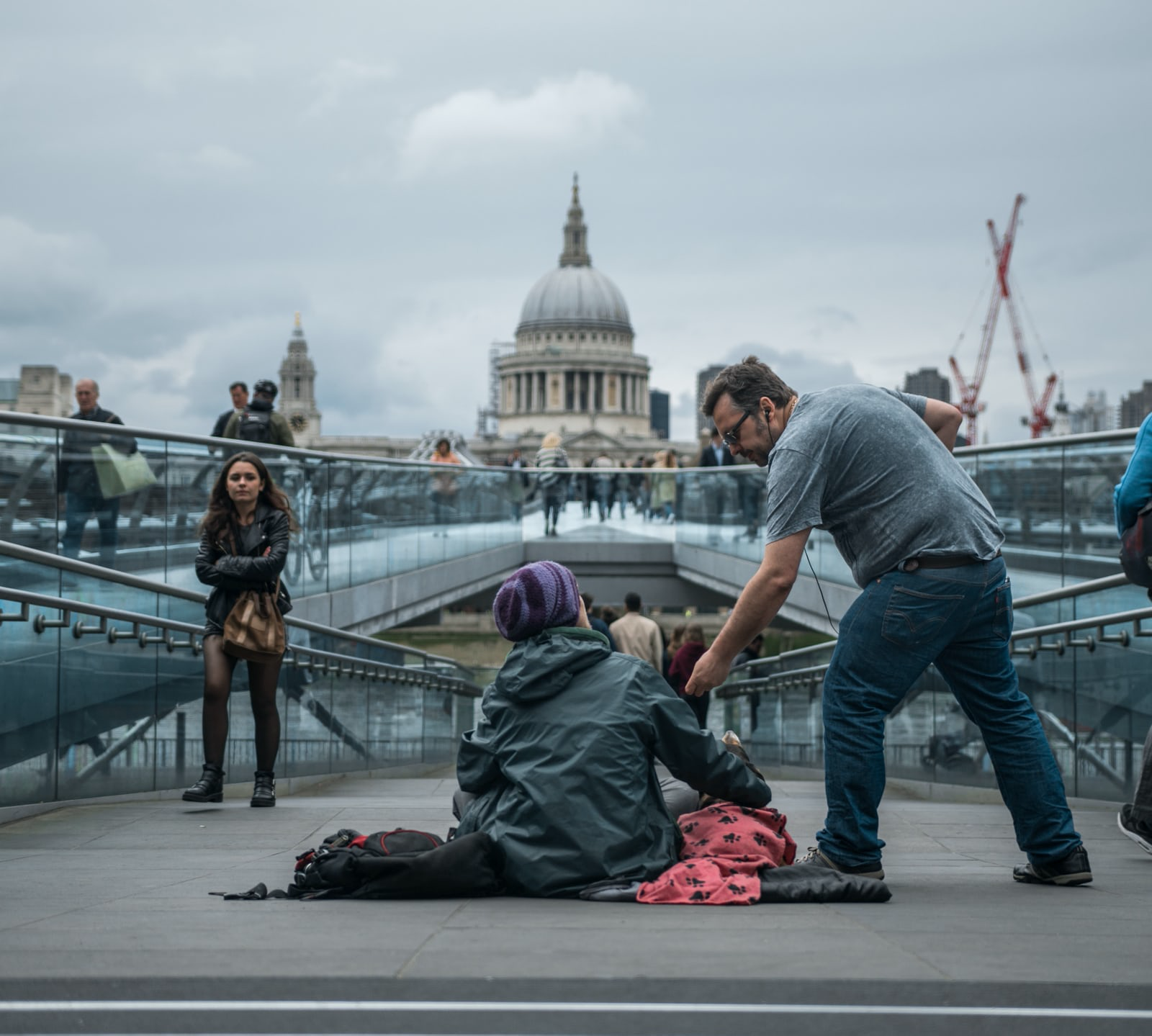 Have you ever done something wrong? I can remember when I first started learning to drive—driving my father's truck into a ditch. While in High School I worked at a Wal-Mart. One day I dropped a 42inch television, face down. It sounded like a bomb going off. I'm sure you have your own stories of doing something the wrong way.

Crossing the Sea of Galilee, Jesus and His disciples entered the forbidding land of Gadara. A mixed multitude of people lived there, many of whom were engaged in what was considered by the stricter Jews as an illegal business—raising swine for the tables of the Gentiles. On the high plateau above the shore, near where the boat landed was a graveyard or a place of many rock-hewn tombs. In and among the tombs lived a demoniac of a violent character, a wild untamable man. He had terrorized the entire countryside for a long time.

Though often bound with chains, he had snapped his bonds as with superhuman might and thus freed himself from all control. Day and night his strange, weird cry could be heard as he roamed about on the mountains, cutting himself with stones and shrieking in his fearful agony. It is a picture of a man entirely dominated by Satan. But he would soon know the delivering power of Jesus.

In this narrative, we see the destructive power of demons. No sooner had the disciples reached the shore and docked the boat than a raging lunatic came racing down the slope to the edge of the lake to meet them. He was controlled and tormented by evil, fallen angels. But we also see, the delivering power of Jesus. Jesus cast the demons out of the man, setting him free. Jesus has authority and mastery over the demons. Immediately, the delivered man became a faithful servant of Jesus. He served Jesus the right way.

Jesus too has delivered us, if indeed you are saved. Jesus freed every saved person from the curse of the law, the penalty of sin, and the power of sin. Therefore, we should serve Him the right way. Serving Him the right way means: (1) We need a deep burden for the spiritual condition of others. (2) We need to have a gospel focus so we can give them what they truly need. (3) We need to have a disciple-making heart to instruct them in the way they should go.

One day you're going to look back on your life and the times that really stand out are the times when you did something for others.