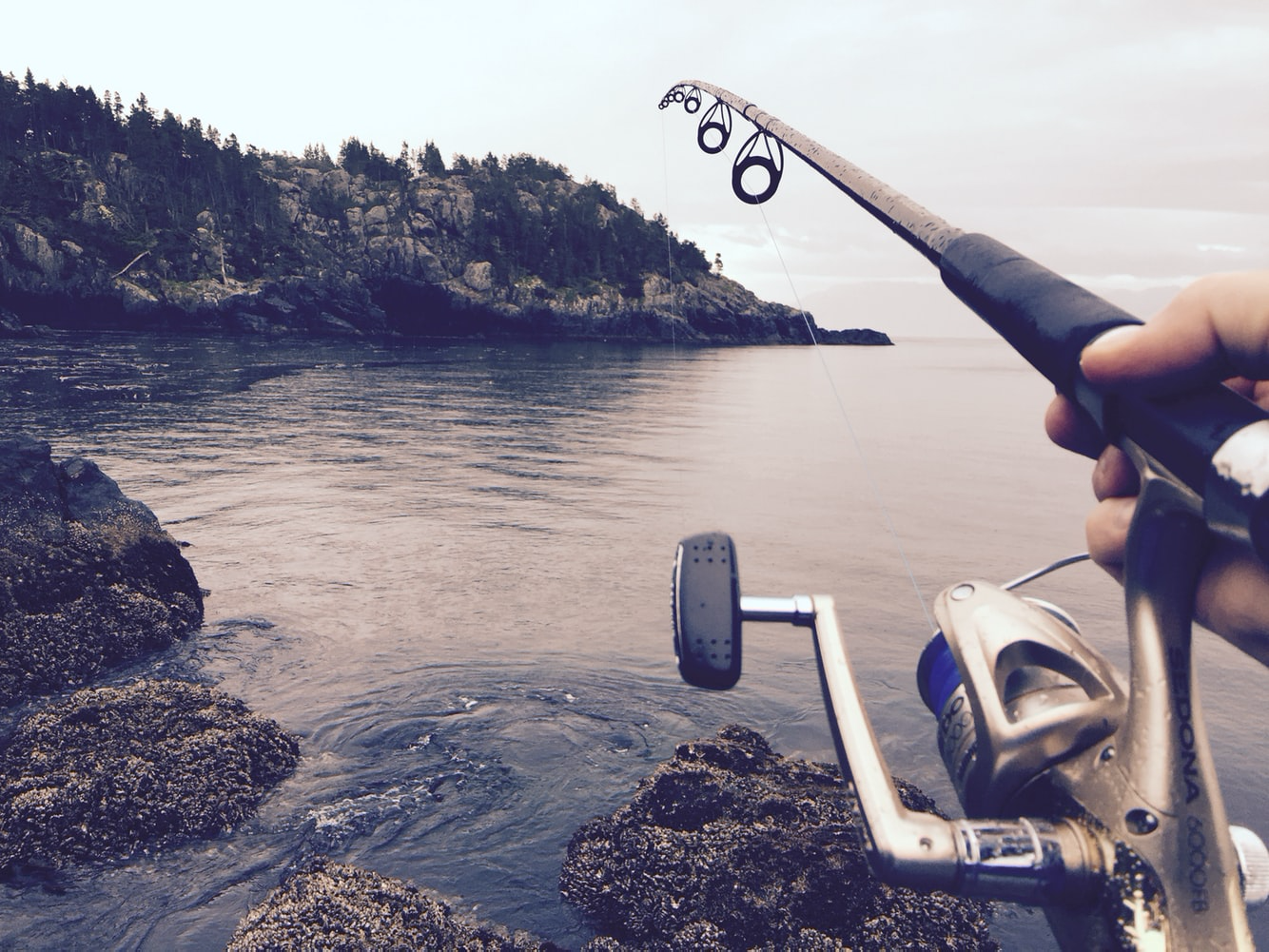 In order to be on guard against the devil, we must not forget that he is an angel—not a mere ideal, and not the personification of evil. He is not a mere influence floating about in the air, nor cultivated in the heart. Every man is not, per se, his own devil, as some maintain. The world in which we live is not a devil, nor a multitude of devils. There are three distinct enemies of the soul—the world, the flesh, and the devil—in collusion and combination with each other, but only one of these enemies is the devil. He is an intelligent, artful, subtle, and mighty being, and an innumerable company of demons, like himself, assists him.

He is called “the prince of the power of the air,” “Satan,” “adversary,” “liar,” “serpent,” “dragon,” and other names to distinguish his personality and character, and he is described as going up and down, to and fro, in the earth—“going about as a roaring lion, seeking whom he may devour.” He tempted Adam and Eve in the Garden of Eden; this was the first time he went fishing, baiting the hook with the forbidden fruit.

Let me say, right here, that the devil has a price upon the head of perhaps every human being, and this price is the bait he throws to every human victim impaled upon his hook. Every man has one or more weak points in the fortress of his nature and character. Every man has the weight of evil pressing upon him. Satan knows our nature and all of our weak points well—sometimes infinitely better than we know them ourselves—and it is through the weak place that he thrusts his temptations or makes his assaults.

What would be the price upon one man’s head would not be upon another. A very small bait catches some people. One man would not be tempted with hundreds of dollars, but thousands would take him into the devil's net. Some men cannot be caught with money at all, but women or wine would easily lead them to their ruin. Countless souls have been led to ruin, and many Christians have lost their testimony through the bait of lust. I believe this is the bait with which Satan catches multitudes of men and women, especially the young. When consciousness is not killed in relation to lust then insanity will ensue, the insanity of sexual escalation.

I believe it is safe to say there is not a man separate from Christ who does not have the devil’s hook in his mouth. He may be honest, upright, and moral, but he is neglecting salvation. Thus he has swallowed the bait of self-righteousness or procrastination. Satan has set the hook and has him well in hand.

Frankly speaking, there is none safe away from the feet of Jesus, and those who are at his feet must be keenly aware of their own weak points. Lastly, if the best Christians of the earth are in danger of Satan’s hook, what of the unconverted world?