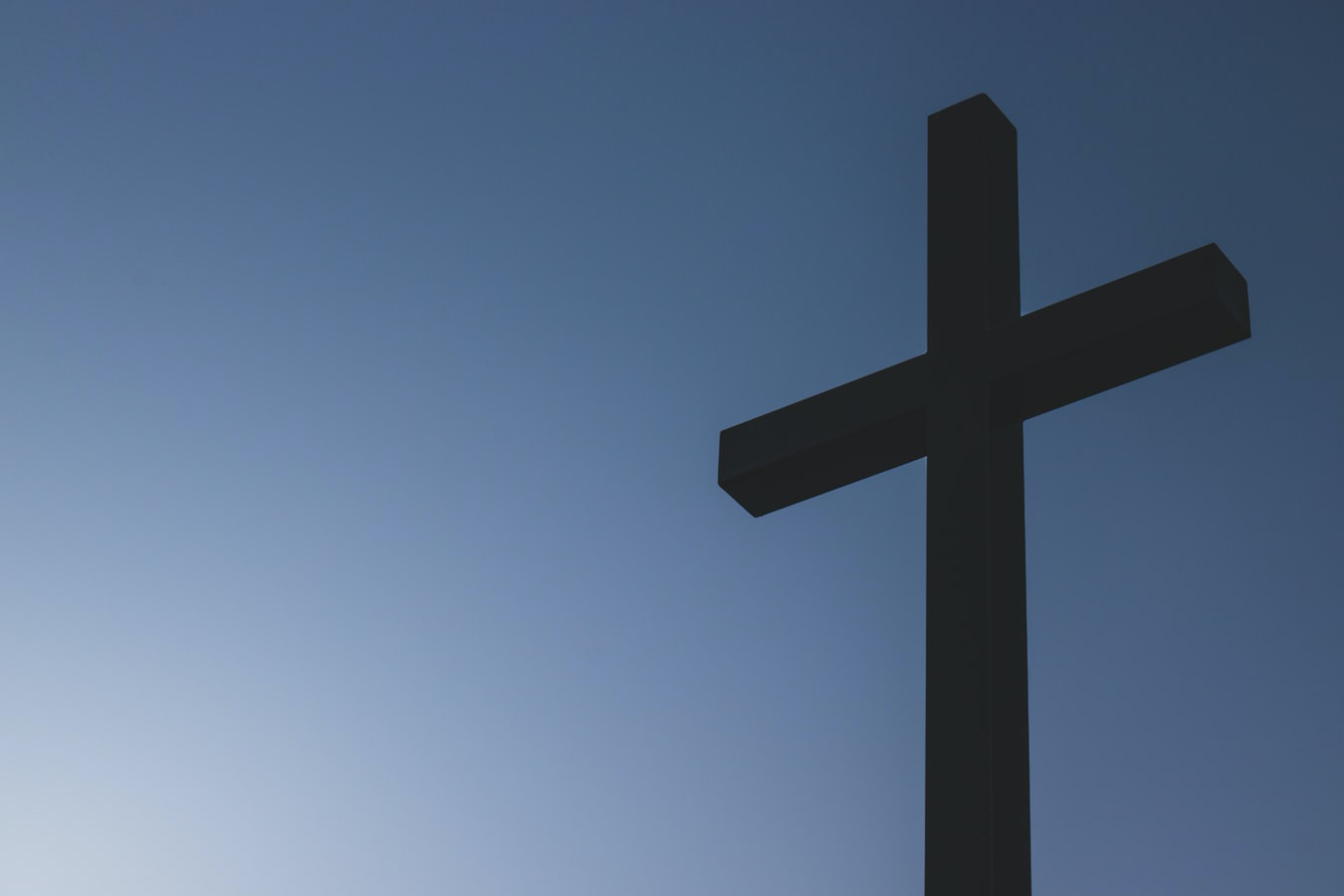 The Most Remarkable Death

The death of Christ is the most remarkable event in human history. The uniqueness of his death was demonstrated in various ways. Centuries before it occurred, it was foretold with an amazing fullness of detail by those men whom God raised up in the midst of Israel to direct their thoughts and expectations to a fuller and more glorious revelation of Himself. The prophets of God described the promised Messiah—not only as a person of high dignity who would perform wondrous and blessed miracles—but also as one who should be "despised and rejected of men" (Isa. 53:3). Furthermore, they affirmed that He should die not only under human sentence of execution, but that "it pleased God to crush Him" (Isa. 53:10).

The supernatural phenomena that attended Christ's death distinguish it from all other deaths. The darkening of the midday sun without any natural cause, the earthquake that broke the rocks in pieces and laid the graves open, and the rending of the veil of the temple from top to bottom proclaimed that He who was hanging on the cross was no ordinary sufferer.

So too, that which followed the death of Christ is equally noteworthy. Three days after His body had been placed in Joseph's tomb and the grave securely sealed, he, by His own power (John 10:18), burst through the bonds of death and rose triumphantly from the grave. He is now alive forevermore, holding the keys of death and hell in His hands (Rev. 1:18). Forty days later, after having appeared again and again in physical form before His friends, He ascended to heaven in the midst of His disciples. Ten days after, He poured out the Holy Spirit, by whom men were called out from many nations.

In the New Testament, His death is portrayed as an event of the utmost importance, a fact on which Christianity rests, as the only ground of hope to the guilty, as the only source of peace and consolation. It is the most powerful motive to excite us to mortify sin and devote ourselves to the service of God.

Not only was the death and resurrection of Christ the central theme of apostolic preaching and the principal subject of their writings, but it is remembered and celebrated in heaven. The theme of the songs of the redeemed in glory is the Person and blood of the Savior: "Saying with a loud voice, Worthy is the Lamb that was slain to receive power and riches and wisdom and strength and honor and glory and blessing" (Rev. 5:12).

In conclusion, the atonement made by the Son of God is the beginning of the ransomed sinner's hope and will be the theme of his or her exultation, when they shall cast their crowns before the throne, singing the song of Moses and of the Lamb.